We are not living in the 21st century, really. We are living with the remains of old might that still reigns on these lands of ours and the illusion of being free is bent on the knee of a few powerful men  (fucking MEN) that can and do whip people into submission. Sadly, the people they whip, are people who control. 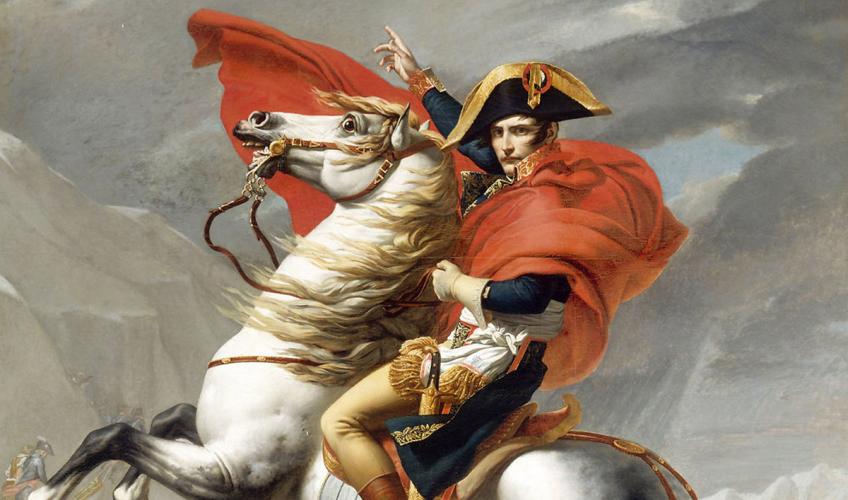 They have been benign in the most parts, but come crisis, and the real power structure emerges and the might we see is oblivious to reason. Worse, the men in might have been flaunting their might over reason and wisdom. They relish in their stupidity! And we, as a flock of people, as a group, as a race, are still stupid enough to follow. 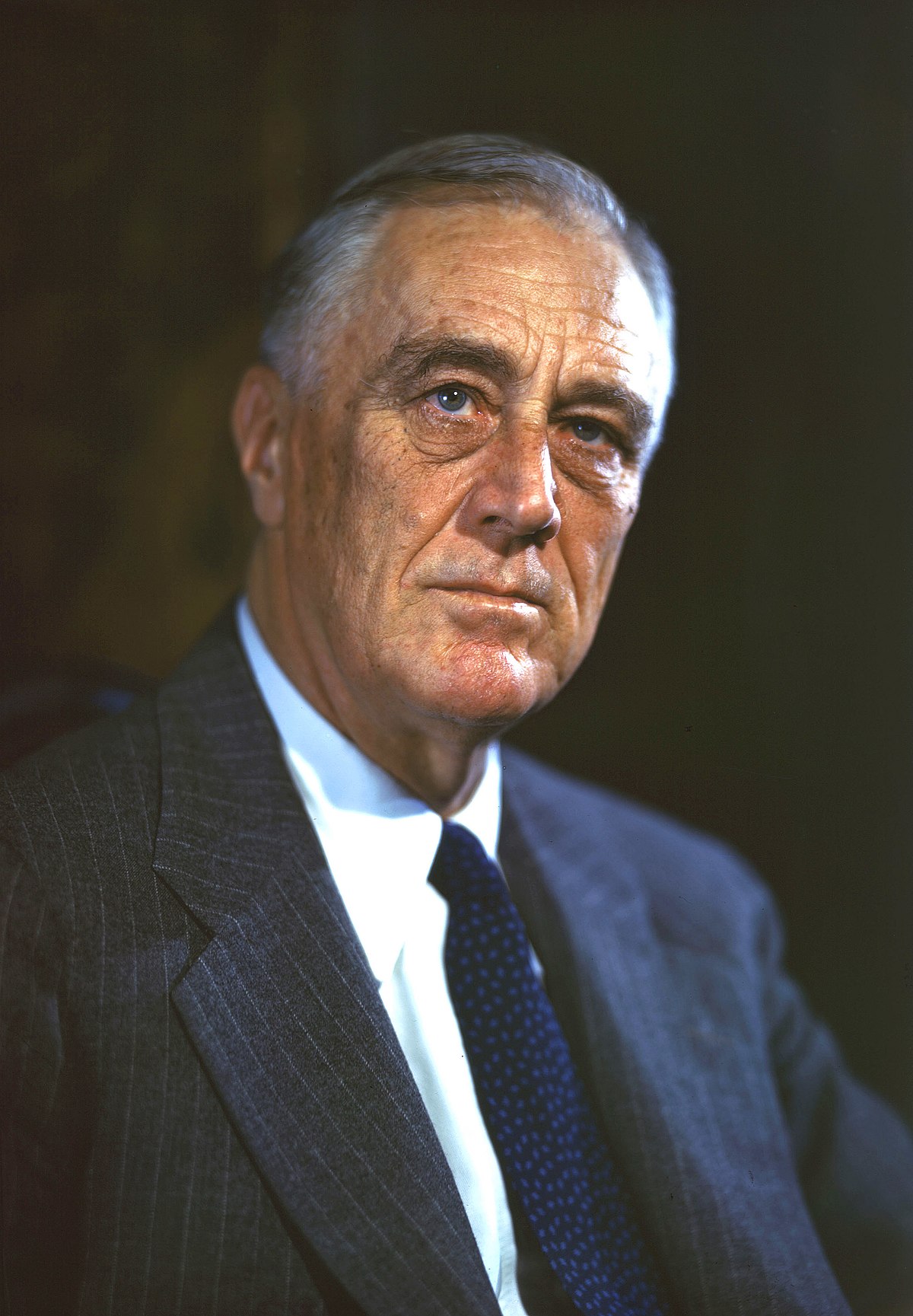 We are still primitive and allow minds that belong to the past to control our present.
It is a fall from grace, that I just can’t fathom. And it isn't even a fall, because to have a fall, you have to be up high. And I thought that we were up high. We never were. It was just an illusion and stupidity still rules.

The western civilization was not a beacon. It just projected a beacon of reason and trust, while holding on to medieval power and luring us all into the idea of a world of reason. It seems to be all a lie. When Trump and Boris and Putin and all you other assholes rule the world, you must realize: We are still living in the Roman Republic.

These times are not the enlightened times we thought they were.

What a shame. What a goddamn disappointment.

I thought that the world I grew up in, was a world of people who realized that tyrants and dictators and shit-commanders, were of the past.

And we believed that.

This is not a race of Sapiens. We are at most, Homo Stupidity. This is a race towards the strong man and we are a race of followers. And you follow like sheep. I follow. Like ants in a hive, like birds in a flock.

But at some point, you must realize that loyalty is stupidity. We have reached this point.
Reason, not feelings, should guide us.

It seems that we’re still in the hold of animal feelings and ferocious leaders just claiming might.